What is Artificial Intelligence?

1. Narrow AI is known as Weak AI. This type of AI is known to be limited and completes a single task efficiently.

2. Artificial General Intelligence, also called AGI, is known as Strong AI. It is a stronger replica of human intelligence. It uses human intelligence toreach a decision. It is much closer to a human being’ thinking than narrow AI.
o AGI is still being researched. Researchers are working hard to make further breakthroughs with AGI. 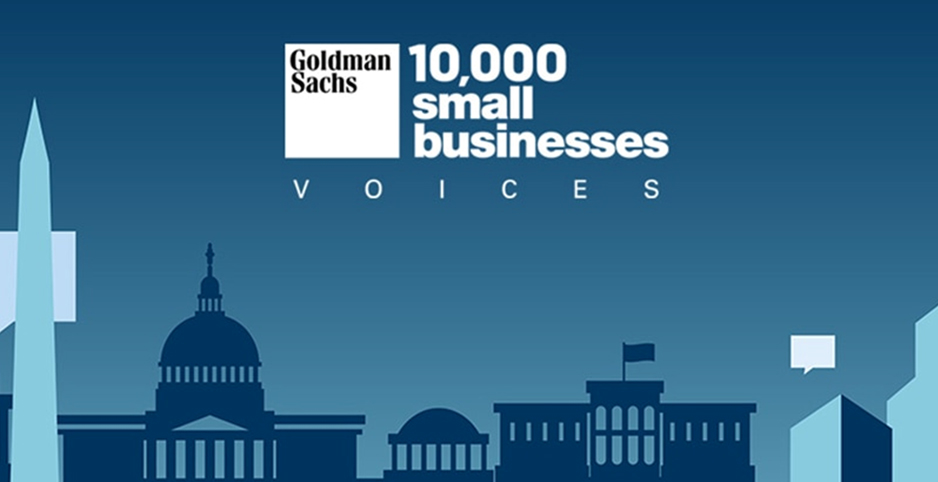 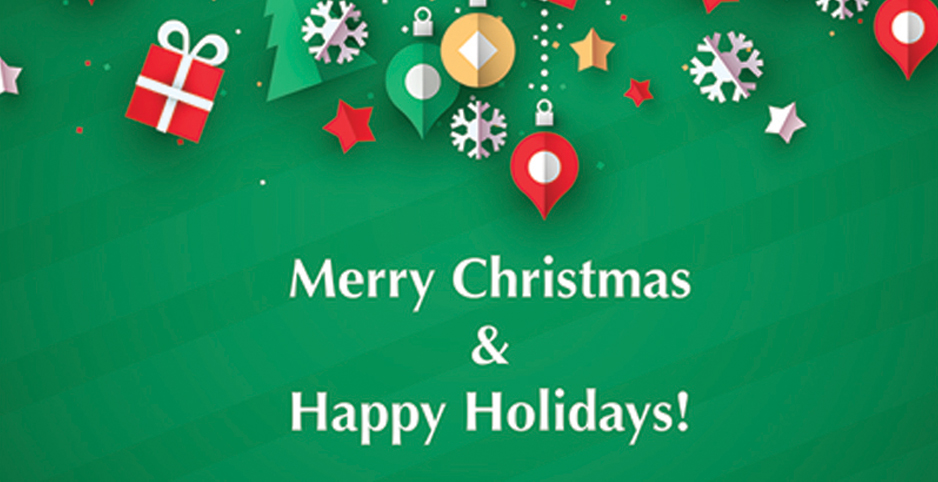 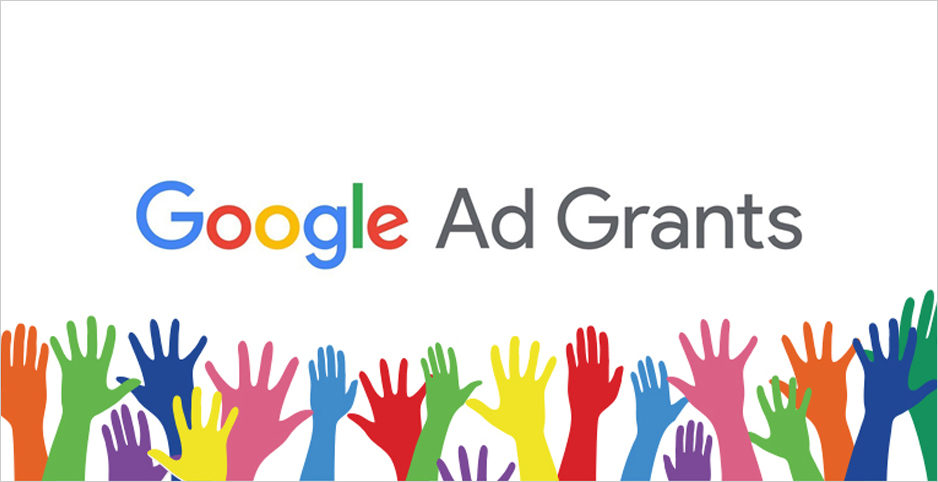 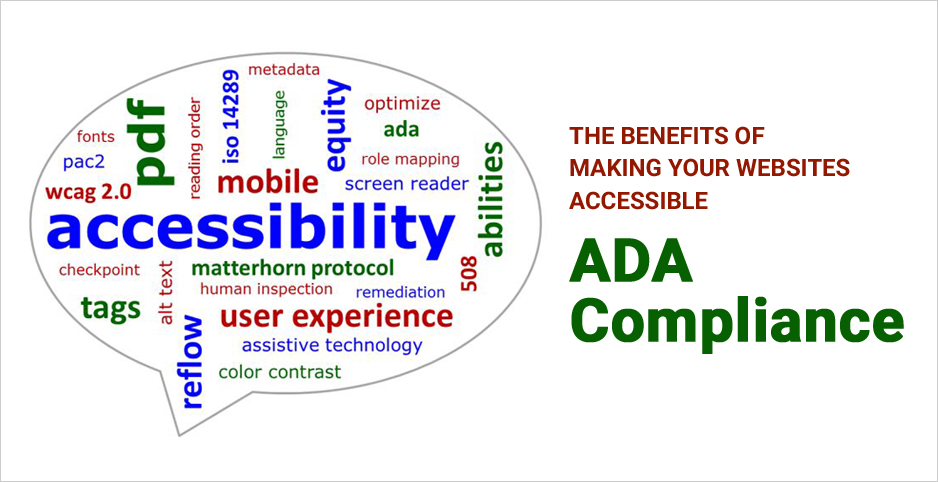 The Benefits of Making Your Websites Accessible – ADA Compliance 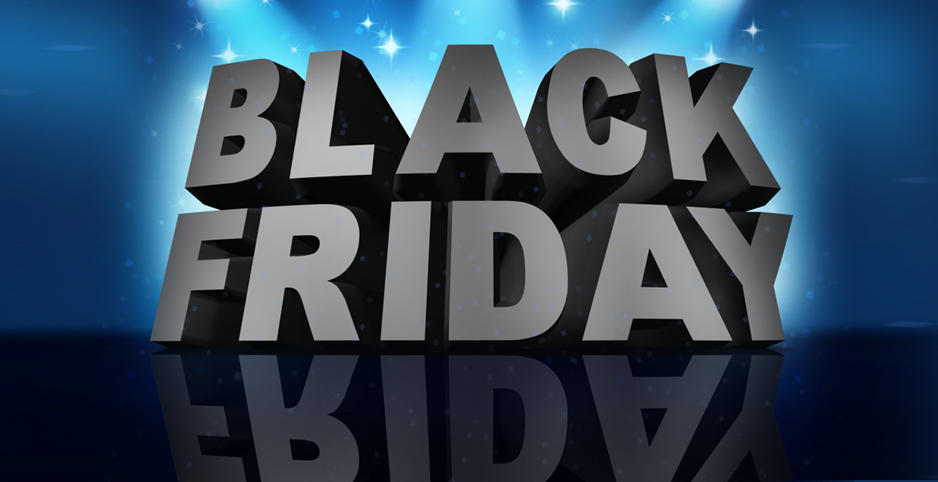 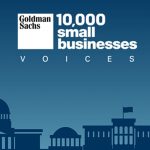 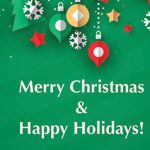 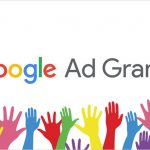 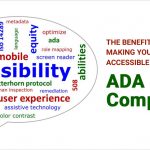 The Benefits of Making Your Websites Accessible – ADA Compliance
December 4, 2020 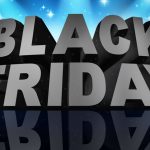 The Key to Making Money on Black Friday and Throughout the Holiday Season
November 25, 2020 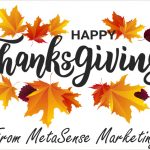 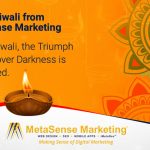 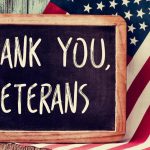 Happy Veterans Day-Celebrating our Heroes
November 11, 2020
Tweets by MetaSense
This website uses cookies to improve your experience. We'll assume you're ok with this, but you can opt-out if you wish.OkCookies Policy