The great Ricky Bobby once said, “If you’re not first, you’re last”. While that was just a joke in a movie there is still some validity to the statement in multiple aspects of life. Take sports for instance, the goal of every sports team is to win a championship. For most, anything short of that is a disappointing season to both the fans and the team.

This quote also applies to businesses. When looking up a certain product or service, most consumers click on the top results on Google. That means that most of the time, if you are not on the first pages then you will lose a lot of business. There is one metric that can be looked at in both cases to help the parties in question become first: Statistics. Statistics and sports have been tied together for ages, but as of late they are being used even more. Since the early 2000’s the concept of Moneyball, or using analytics and statistics to build a team that can win at a low cost, has upended the world of baseball. It started with the Oakland A’s using this tactic to find players at a low cost so they could compete with big market teams. They used mathematics to find the amount of runs needed and number of runs they could allow to make the postseason. They then found the players that ranked high in advanced metrics such as on base percentage, that also had trait that made them undesirable to other teams. This allowed the A’s to make the postseason while on average spending $1,140,000 less than the Yankees per win. While the A’s were not able to win a world series, this same use of statistics helped the Boston Red Sox break the Curse of the Bambino and win 3 titles. This phenomenon is now spreading into the NFL, with the Cleveland Browns hiring Paul DePodesta, who was a part of the A’s when they started using sabermetrics to win games.

This use of statistics carries over into other sports related activities as well. Every year millions of fans play fantasy sports, especially fantasy football. In my experience using statistics is the best way to win. I have won my fantasy football league 4 years in a row because I use stats in every decision I make. I draft players based mainly on their performance from previous years, and the way I measure that is by looking at their statistics relative to others at the same position. Then stats must be used to find free agents to pick up during the season. The best way to do this is by both looking at the stats of free agents for the recent weeks in that particular season compared to the people already on your team and looking at the remaining schedule and check the statistics of the teams that the players will oppose. Finally statistics must be used in deciding whom to start every week. You must look at the statistics of both the player and his opponent to make the most informed decision that gives you the highest chance of winning.

Just as statistics are an integral part of winning in sports, it’s also important for businesses. One of the biggest ways a consumer can find out about a company is by doing a Google search of the field in which the company practices. For example, if I wanted to find a place to go mini golfing, I would Google it and see what comes up. The problem with this is that most people will not scroll through multiple pages of Google results, in fact 75% of users don’t scroll past the first page, so the companies on the first page will get the most traffic and therefore have the best chance at getting more business.

This is the trick that small businesses have to figure out: How can they go from page 5 to page 1? Luckily for them there is search engine optimization, or SEO. Simply put, SEO “optimizes” a website to increase its listing on search engines. Just as stats are used in sports, they are also used in SEO. Google ranks results by looking at both how recent and how relevant a website is. That means for an organic SEO, the content must be optimized so it has the best keywords and is updated regularly to make it recent. You can use statistics to find what keywords to use and how much to optimize your website to the fullest extent.

Businesses could also use other search volume stats such as organic average position, ad impression share, and organic impression share to find out how to fully optimize their websites. Companies can also view statistics to see the breakdown of traffic for keywords, such as by location and by device. This allows those companies to determine which keywords to use to boost their listings.

Once a company starts using SEO, it can use stats to see how it is working. A company can compare the amount of traffic they get before and after optimization and this will help them judge the effectiveness of the SEO strategy, which can tell them if they need to improve it drastically or not. Companies can also see the change in their ranking, which again can help them see the effectiveness of the SEO. It is important for businesses to employ strategies such as these to help them increase the amount of business they get.

Now that everything is digitalized, online search engines are the place that consumers look the most, so it follows that businesses must have a big presence on the internet. SEO leads have a significantly larger close rate than other outbound leads, which further shows the necessity for it. In a world where the top 5 results get an overwhelming majority of traffic, if you aren’t first, you truly are last. 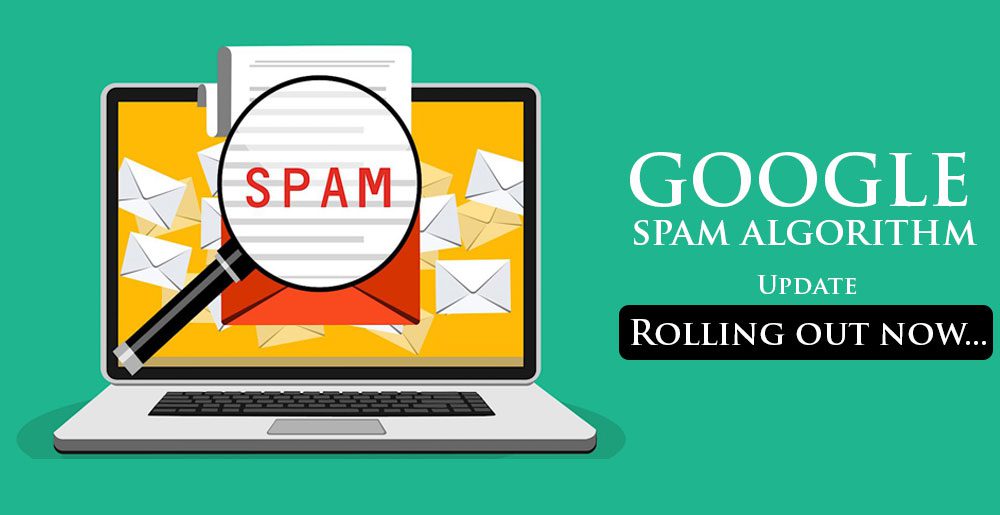 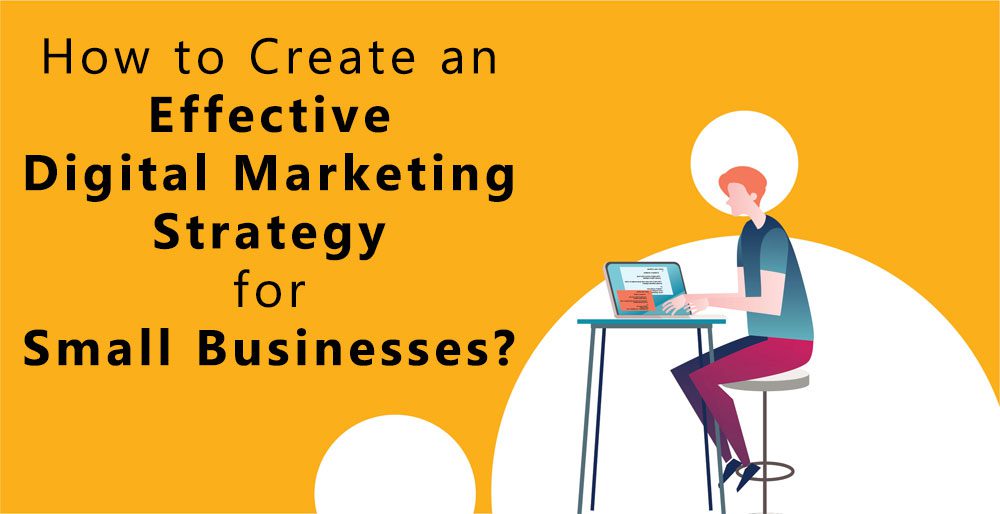 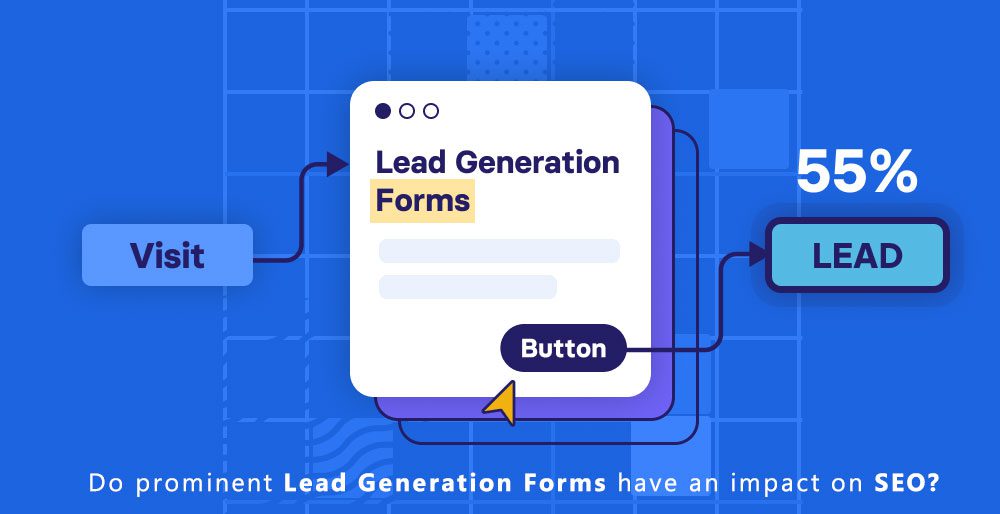 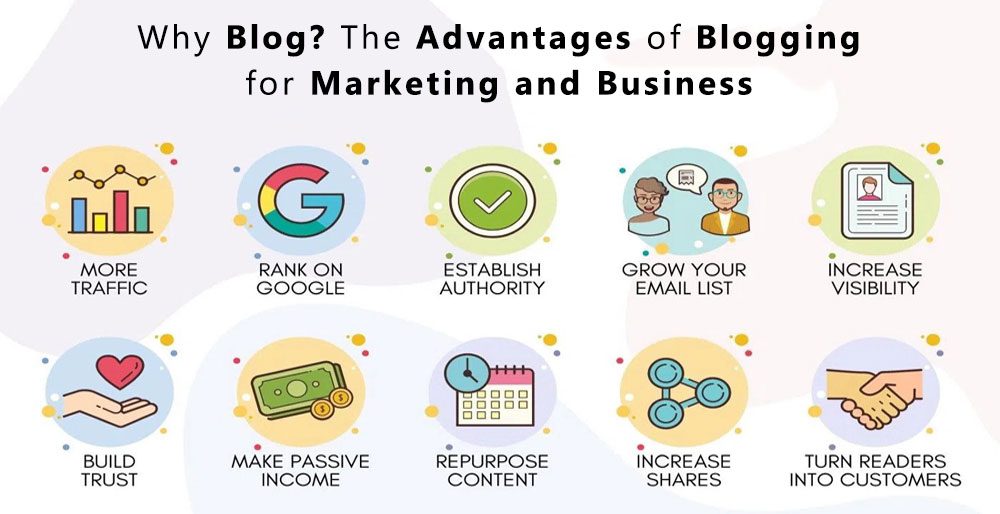 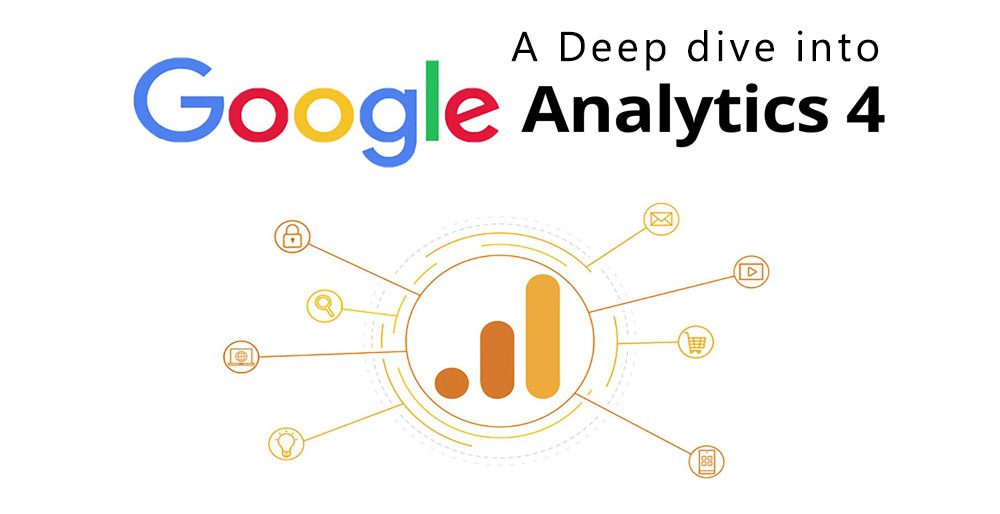 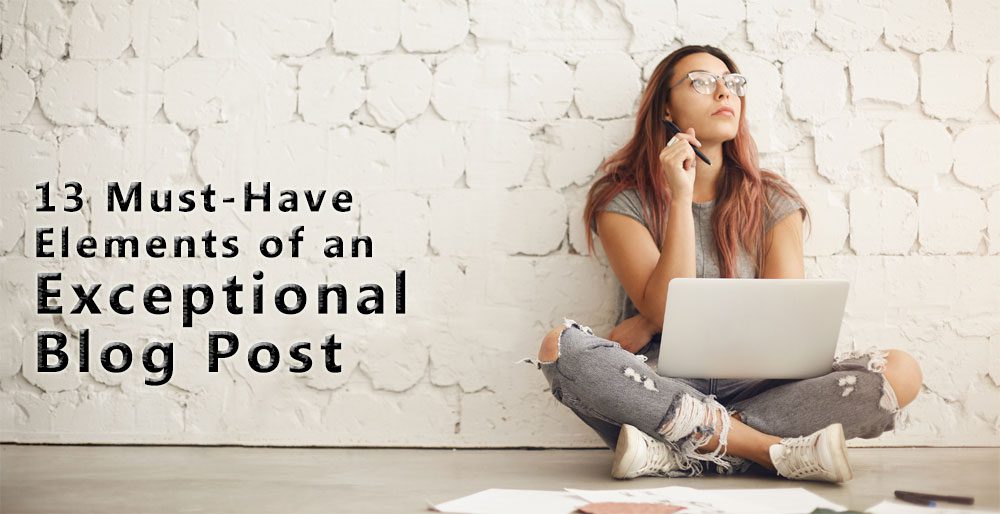 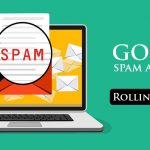 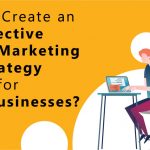 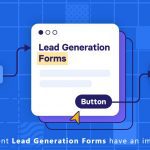 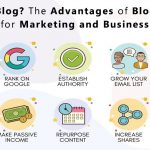 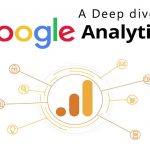 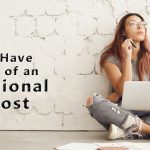 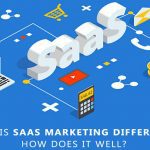 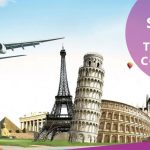 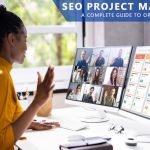 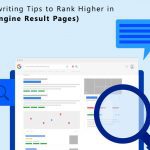